Do You Know What It Means to Miss New Orleans? (Jazz Fest tribute)

This blog is a tribute to the New Orleans Jazz Fest that started today and runs this weekend and next weekend.

First of all, I want to give a shout out to everyone having a great time down there! I sure wish I could have made it down this year. As jazz enthusiasts have been saying every year around this time: Next Year, in New Orleans!

Playing a simple piano rendition of ‘Do You Know What it Means to Miss New Orleans’ reminds me of so many good memories over the years. Here are a few. (Click on the photos for better detail.)

You just can’t stop dancing from the moment you get to the fairgrounds around noon.

Plenty of alligators and crawfish and colorful looking people. 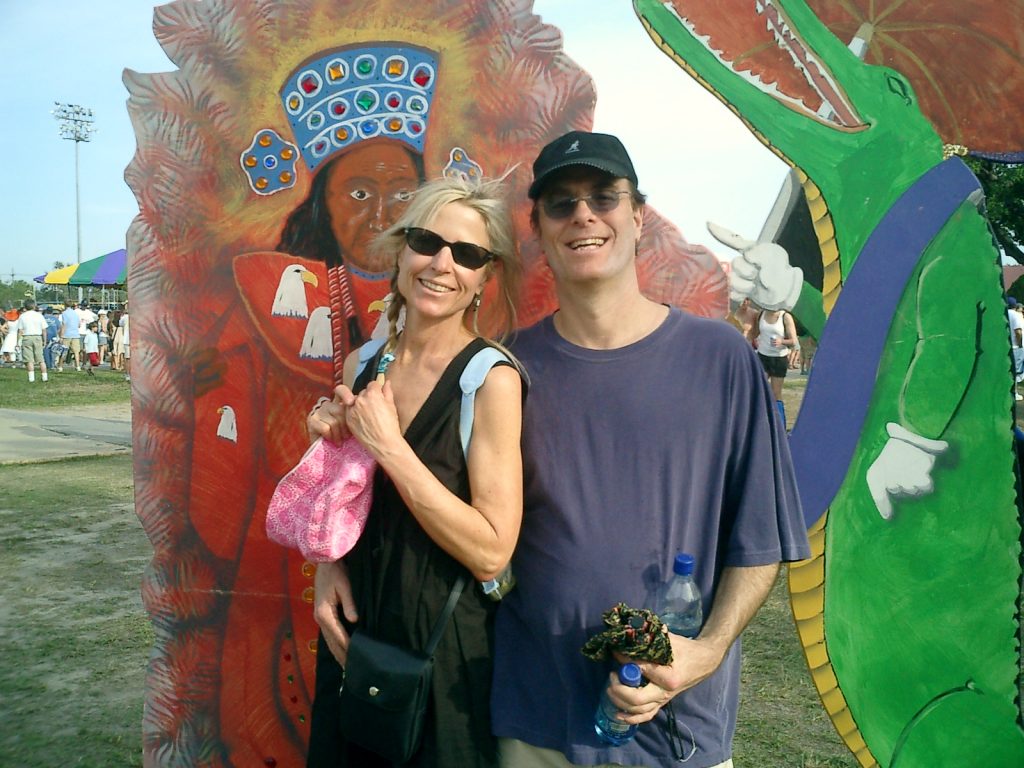 Plenty of fiddlin’ around.

You basically can’t not dance to Springsteen swinging acoustic.

I took this photo of the inside of a grocery store in one of the Parishes that was completely destroyed by Hurricane Katrina. 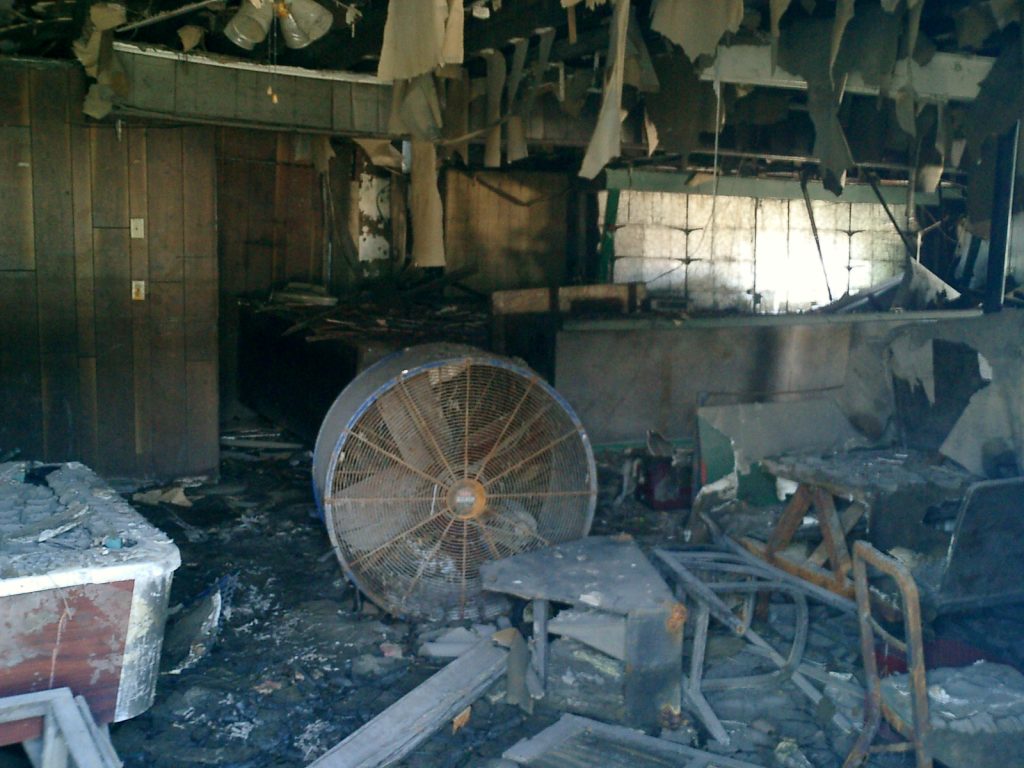 One of the most moving performances I’ve ever seen anywhere was Springsteen at the first JazzFest (2006) after Katrina (which was August 2005). The day was cloudy, but when he came on in the late afternoon, the rays of the sun came slanting down through the sky and lit up the stage. When he did a slow version of ‘When the Saint’s Go Marching In’ everyone’s eyes teared up and everyone was totally caught up in the moment.

Randy Lewis of the Los Angeles Times described it even better: “Sometime, somewhere, a more dramatic and exhilarating confluence of music with moment may have existed than Bruce Springsteen’s appearance tonight at the 37th annual Jazz & Heritage Festival here. But in nearly 40 years of concert-going, I haven’t witnessed one.” Springsteen also notes in his biography that it was one of his most memorable and moving performances.

‘Saints’ is just too sad right now, but here is another song (‘How Can a Poor Man Stand Such Times and Live’, a depression-era protest song by Blind Alfred Reed) from the same set.

But back to lighter fare (or else we can spend endless hours fawning over Bruce): 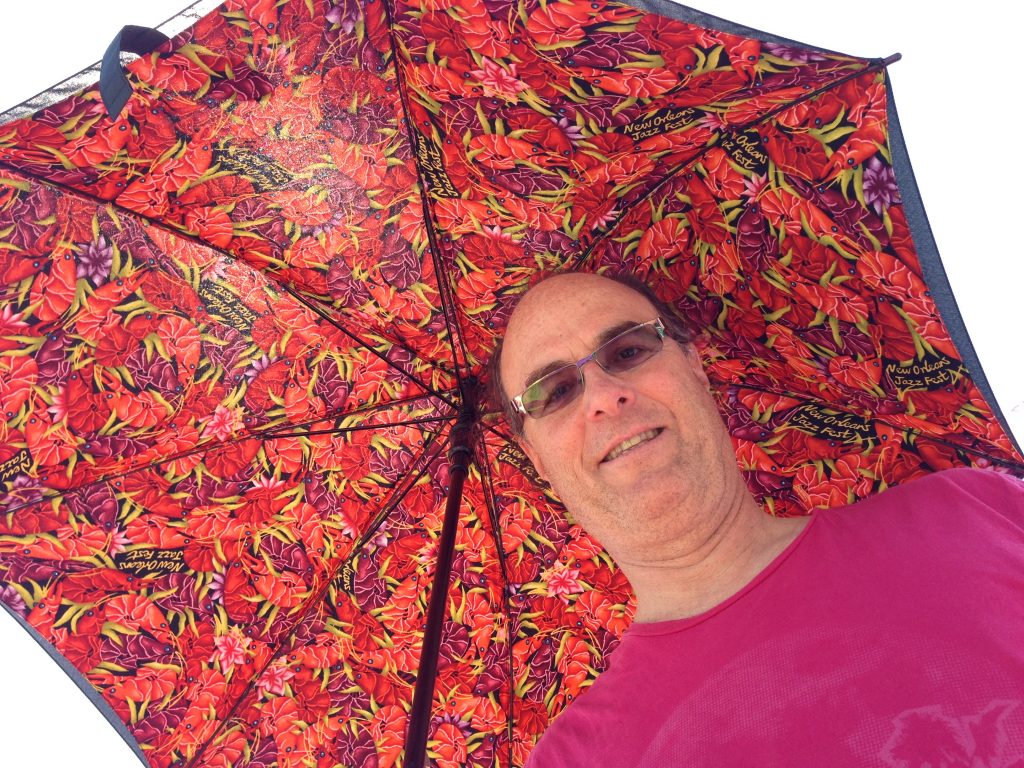 And the music doesn’t stop at the festival. Music all night long throughout the city. Even the kids get into it. Watch this amazing young guy playing his little heart out at a small club in the French Quarter. And here’s a closeup shot – you gotta see this to believe it!

So, if you don’t have it on your bucket list and you are still pretty ambulatory, you should try to make it down there sometime (next weekend, all you impulsive folks?) But only if you like a good time, great friends (Todd, Jon, David, Katrine, Will, Donna, and others), and a bunch of great music! And you like to wear hats and eat plenty of great food!

Look out for my next blog: a chance to win $500 for any of my cosmetic services just by helping me identify a song that somehow came into my head recently.