The Secret Life of Plants

Well, this Mother’s Day has been quite the confluence of events!  Of course, Mother’s Day is Sunday May 13th.  As you’ll hear in the video, I decided to play a famous piece of music for my mom called “Claire De Lune” by Claude Debussy; I had played the song some 40 years ago at my mother’s wedding.

As I began playing it, I realized suddenly that the middle section of Debussy’s composition has a modulation to the same key as another song I was working on – “The Secret Life of Plants” by Stevie Wonder.  And guess when Stevie’s birthday is?  Yep – May 13th! 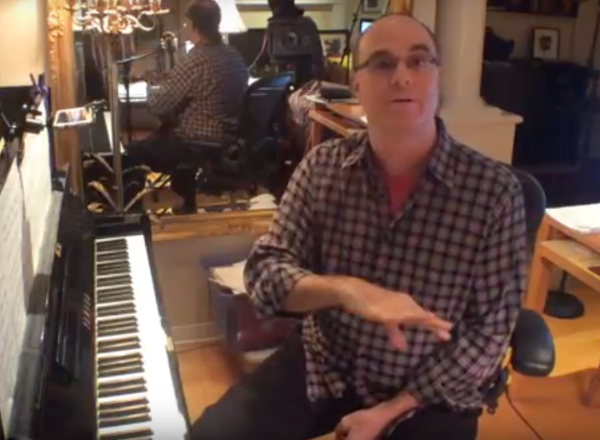 Debussy was associated with the Impressionist music period – a classical music movement whose music focuses on atmosphere and conveying moods and emotions.  Here are some other similarities between Debussy and Wonder:

Since there seemed to be a strong connection between the two artists, I decided to use a segment of “Claire de Lune” as an intro into “The Secret Life of Plants” – can you spot where the transition comes from and where it occurs?

Happy Mother’s Day to my family of patients and I hope you enjoy the video!