Something – On This Day

On This Day in 1943 George Harrison was born. On February 25, 1969 – his 26th birthday – Harrison entered Abbey Road Studios and taped solo demos of ”Something”,  a song written by George and recorded by the Beatles for their 1969 album Abbey Road. Up to the late 1970s, it had been covered by over 150 artists, making it the second-most covered Beatles composition after “Yesterday.”

The song initially received little interest from Lennon and McCartney, and George Martin was also unimpressed by “Something” at first, considering it “too weak and derivative!” However, John Lennon came to think it was the best song on Abbey Road. Elton John said: “‘Something’ is probably one of the best love songs ever, ever, ever written … It’s better than ‘Yesterday,’ much better … It’s like the song I’ve been chasing for the last thirty-five years.” Frank Sinatra was particularly impressed with “Something”, calling it “the greatest love song of the past 50 years”.

One more thing about Paul McCartney’s bass part, which I’ve tried to replicate pretty closely. I only recently learned this bass part and came to appreciate its understated, subtle addition to the song.  With such a beautiful melody and evocative words, it’s easy to miss how much Paul’s bass line contributes to the song.  It’s another example of the Beatle’s genius – how each part perfectly complimented the other. Like sugar for the ears. I think Paul’s bass line is one of the most tasteful in popular music.

I hope you enjoy this instrumental version, requested by and dedicated to my patient and friend Jessica B! 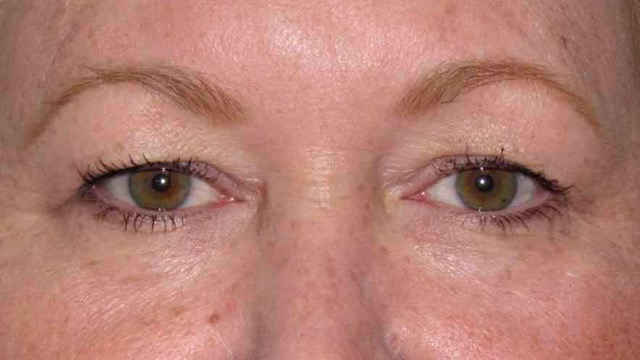 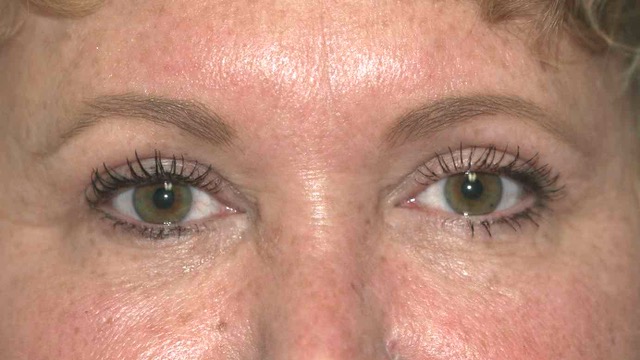