On This Day (March 1) in 1810 Frederic Chopin was born in Warsaw, Poland. Chopin’s music, his status as one of music’s earliest superstars, his association with political insurrection, his high-profile love-life, and his early death have made him a leading symbol of the Romantic era. He was a child prodigy (giving public concerts by the age of 7), and at the age of 21, settled in Paris where he lived for the last 18 years of his short life. He died at the age of 39, probably of pericarditis aggravated by tuberculosis (Mozart, another child musical prodigy, was born about 50 years earlier and also died at a tragically young age – 35.)

The Waltz in D-flat major, Op. 64, No. 1, has long been known as the “Minute” Waltz. Its nickname was intended to mean “small” in the sense of a “miniature” waltz. Chopin never intended for this waltz to be played in just one minute. A typical performance of the work will last between 1½ and 2½ minutes (this one clocks in at about 2 min, 20 seconds), but sounds great to me when played even slower!  Chopin got the inspiration for this waltz as he was watching a small dog chase its tail, which prompted the composer to name the piece Valse du petit chien, meaning “The Little Dog Waltz”.

Chopin seldom performed publicly in Paris, giving only 30 public performances total, preferring the more intimate atmosphere of the salon.  In later years he generally gave a single annual concert at the Salle Pleyel, a venue that seated three hundred. He played more frequently at salons, but preferred playing at his own Paris apartment for small groups of friends. Sort of like the current performance I’m sharing with my ‘small group of friends’, recorded from my living room. 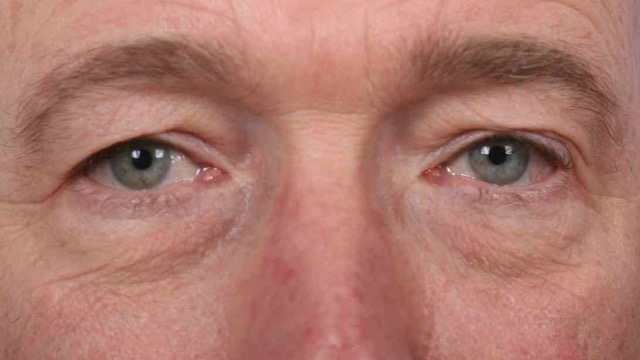 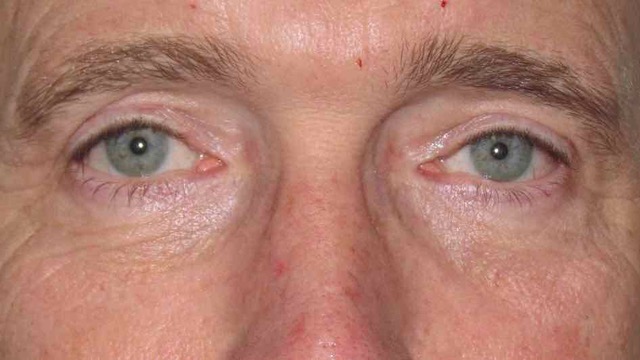