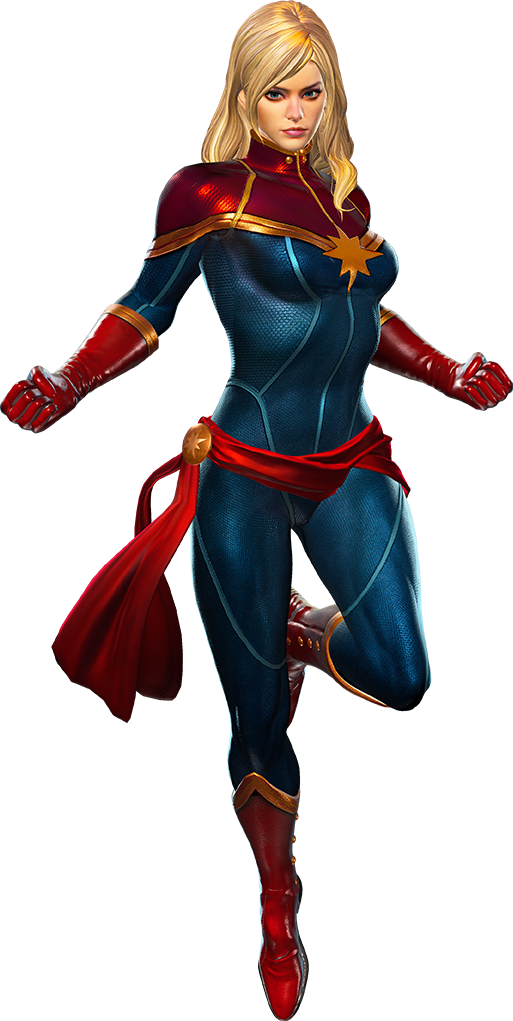 In case you’re unaware, I’m a pretty big Marvel Comics fan!  So naturally I’m pretty excited about the new Captain Marvel movie that’s just come out!  I thought we’d share a little of the excitement by giving my patients a chance to feel like a hero by winning $100 in office credit with a fun little maze contest based on Captain Marvel herself.

Eagle-eyed readers will notice that in the maze, the character is titled Ms. Marvel.  As most comic nerds know, with sometimes over 80 years of history characters and their backstories can be quite complicated!  Without going into too much detail, in the comic world Ms. Marvel (real name Carol Danvers) eventually takes on the mantle of Captain Marvel in honor of another hero in the Marvel universe.  For a deep dive, you can read quite a bit about her official history on the Marvel Comics website.

*Maze must be correct and turned in by March 31, 2019!  Offer cannot be combined with any other discount or promotion