On This Day (March 31) in 1685 Johann Sebastian Bach, one of the greatest composers of all time, was born in present-day Germany.  Mozart, Beethoven, Chopin, Haydn and Schumann were all fans and were strongly influenced by Bach.

Bach’s Inventions (and Sinfonias), 30 short keyboard compositions in all, were originally written as musical exercises for his students, to help them learn how to play two voices clearly.

A bit more about Bach. One of his most enduring legacies was a collection of two sets of preludes and fugues in all 24 major and minor keys, which he called the Well-Tempered Clavier. This collection is regarded as being among the most important works in the history of classical music, sometimes called the Old Testament of keyboard music.

Although I had seen the phrase ‘well-tempered’ I really never knew what it meant. Well-tempered refers to the employment of a tuning system that would work equally well in all keys—a circumstance rare in Bach’s day. In 1722, the scale in use today (equal temperament, where the octave is split into 12 equal steps that we call semi-tones) had not yet been codified.  There were unequal intervals between the notes within an octave. What Bach did was to divide the octave into approximately even intervals. Now it was possible to modulate from one key to another (so that singer’s of today can sing in any key interchangeably, a fact we now take for granted!)

So basically, every time we hear music today, we owe a debt of gratitude to Bach. Finally, although Bach may have known a very early version of the grand piano, he definitely never heard his music played on the quality of today’s pianos or with today’s tuning methods!  So enjoy Bach’s Inventio IV in F major. 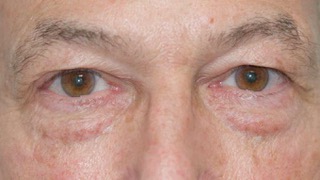 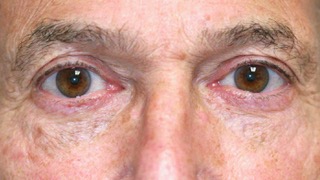