You Go To My Head

You Go to my Head 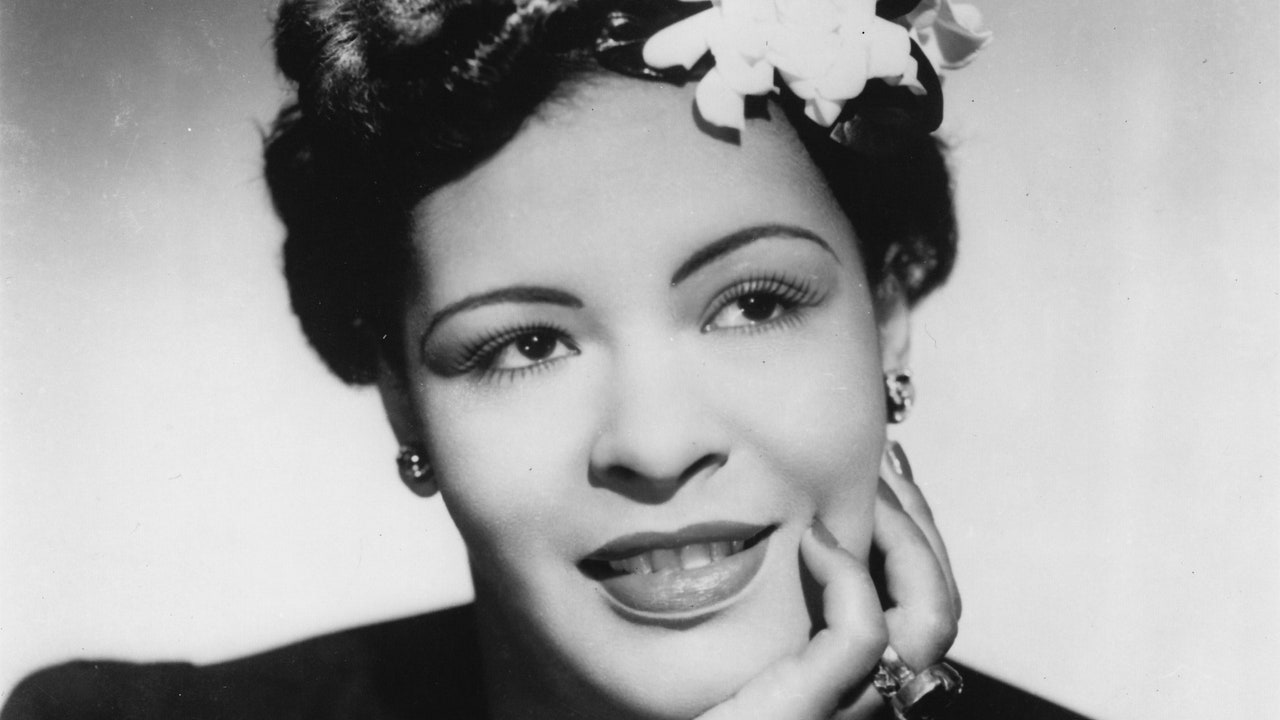 On This Day (February 24) in 1938, Larry Clinton first recorded this song with his orchestra, followed by subsequent versions later the same year by Duke Ellington, Teddy Wilson, and my favorite version by Billie Holiday. This is one of the songs that are so good, everyone wants to sing it or play it, with notable recordings by Louis Armstrong, Oscar Peterson, and of course, Frank Sinatra.

You Go to My Head was written by J. Fred Coots (with lyrics by Haven Gillespie.) What makes this song so special that is has been described by one music critic as “a minor masterpiece”? The harmonic composition is surprisingly sophisticated for a “pop” song. And those harmonies are showcased by a melody with an unusual number of repeated notes. It wanders from major to minor chords and ends with a unique coda. I’ve added a final ‘major minor’ chord at the very end of my version to evoke the film noir ambiance.

Interesting fact: Coots and Gillespie also wrote ‘Santa Claus is Comin’ to Town,” but the two never seemed to have any other memorable successes (I guess I would settle for just writing these two gems!)

I recently described my encounter with Covid.  One big thing that I neglected to mention is that I experienced one of the worst headaches of my life lasting a couple of days. I don’t know if it was the headache that got me thinking of ‘You Go to My Head’, but it sure got into my head. And while I was isolated watching film noirs (one of my favorite film genres) I realized that this song was not only written and recorded in the film noir era but was used in the background of the 1944 film noir classic ‘Laura’ with Gene Tierney and Dana Andrews.

Film noir (from Wikipedia) “Film noir is a cinematic term used primarily to describe stylish Hollywood crime dramas, particularly those that emphasize cynical attitudes and motivations. The 1940s and 1950s are generally regarded as the “classic period” of American film noir. Film noir of this era is associated with a low-key, black-and-white visual style that has roots in German Expressionist cinematography. Many of these stories derive from the hardboiled school of crime fiction that emerged in the United States during the Great Depression.

The term film noir is French for ‘black film’ (literal) or ‘dark film’ (closer meaning). Film noir encompasses a range of plots: the central figure may be a private investigator, a plainclothes policeman, an aging boxer, a hapless grifter, a criminal, a law-abiding citizen lured into a life of crime, or simply a victim of circumstance.”

PS These are the films that covid-19 gave me the time to watch: