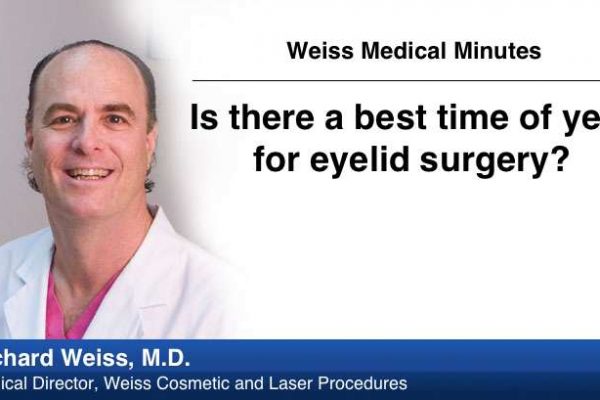 Is There a Best Time of Year for Eyelid Surgery?

Here's an interesting question we received - is there a best time of year for eyelid surgery? Find out more in our latest Weiss Medical Minute!
Read More → 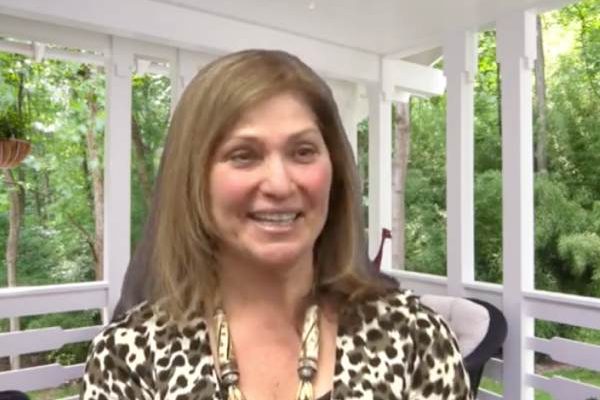 You've heard plenty from me already - now I'd like you to hear from the patients themselves in another Weiss Medical Minute.
Read More → 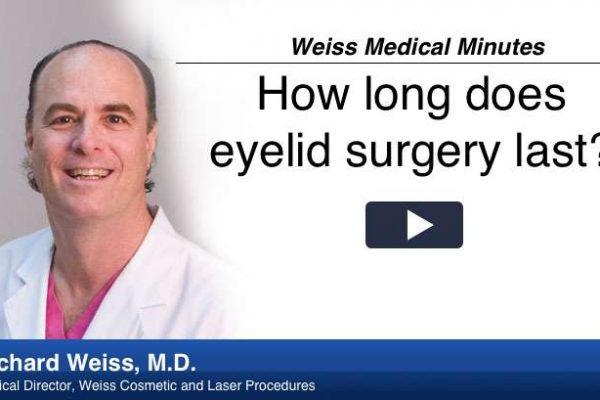 How Long Does Eyelid Surgery Last?

Eyelid surgery is not only simple and effective - the results can also last quite a long time! And while every patient is different, in general the results tend to last tens of years if not more! Learn more about why eyelid surgery lasts so long in today's Weiss Medical Minute!
Read More →

Eyelid Surgery: Is it for You? – Medical Minute

Do you have heavy eyelids or bags under your eyes that don't go away? Listen to Dr. Weiss in this Eyelid Surgery Medical Minute as he explains if you are a good candidate for eyelid surgery!   Related Posts: A Complete Look at Upper Eyelid Surgery (Blepharoplasty) Ask Dr. Weiss: Local vs. General Anesthesia Before you get eyelid surgery, get tested for dry eyes! New Music Post: Boogie Woogie on St. Louis Blues
Read More → 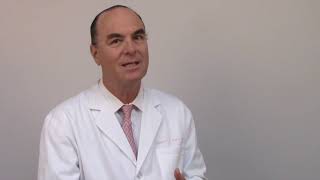 Eyelid surgery is fairly quick and relatively pain-free, but everyone has questions!   Here are answers some of your most common questions about eyelid surgery.
Read More → 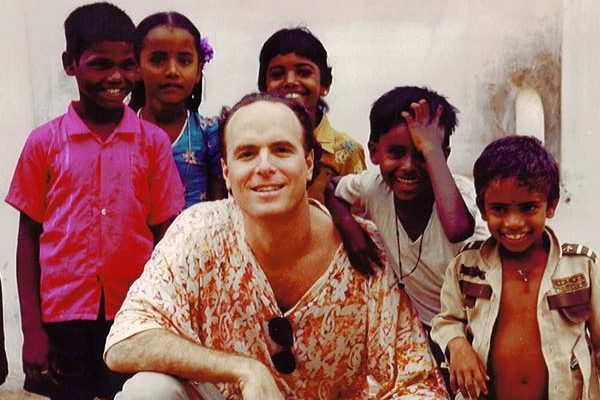 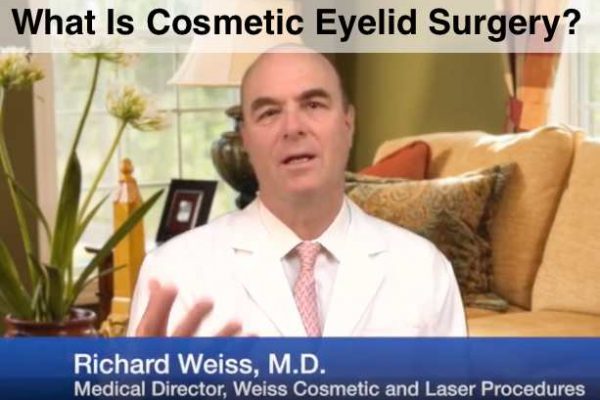 What is Cosmetic Eyelid Surgery? (Weiss Medical Minute) As an oculoplastic surgeon, I have performed numerous types of surgery on patients throughout the years - from ptosis surgery to reconstructive and cosmetic eyelid surgery.  Today, I'd like to briefly define what I mean when I say "cosmetic eyelid surgery" and what that encompasses.
Read More → 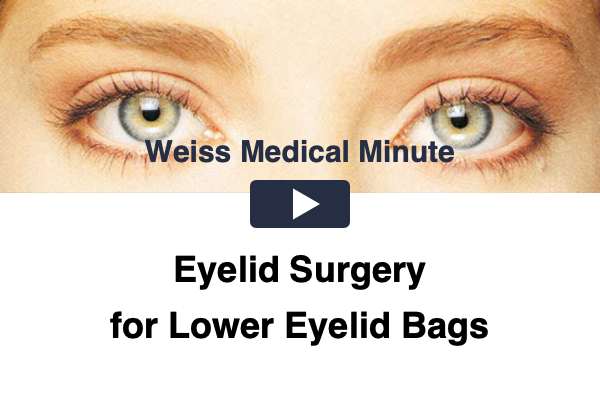 Lower eyelid surgery could help you say "good-bye" to bags! Losing your bags can be infuriating when you're at the airport, but when they're hanging beneath your eyes, it can be a welcome change!  One of the concerns I often hear about is dark circles or bags beneath the eyelids that don't seem to go away, even with a good night's sleep. These types of dark circles are not caused by a darkening of the skin; rather they are caused by shadows.  This is the result of light shining (usually from above) and hitting the bulge caused by some excess fat producing a shadow beneath the bag.  So we simply need to reduce the bag by removing some fat (without a skin incision) - and the dark shadow goes away! Watch the video above to learn more about under eye bags, dark circles, and how surgery may be the solution to getting rid of that tired look!
Read More → 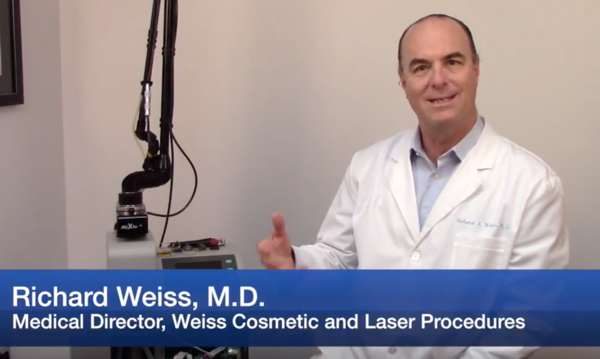 How Does a Skin Rejuvenation Laser Work?

There's a famous law from famed science-fiction author Arthur C. Clarke along the lines of "Any sufficiently advanced technology is indistinguishable from magic."  I think that law describes lasers quite well!  What else would you call a machine that shoots light at your skin in order to remove wrinkles and brown spots? I'd like to take you on a behind-the-scenes look at the "magic" behind the laser I use for skin rejuvenation. Hopefully you too will appreciate the cool science and technology operating in the background!
Read More → 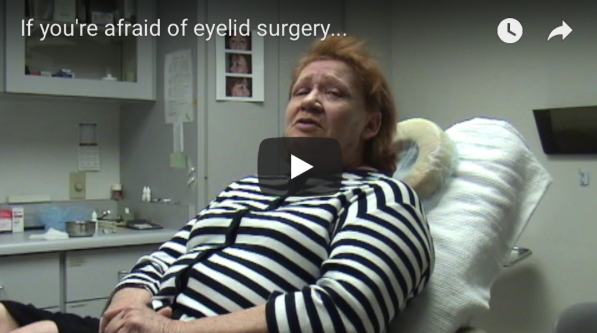 Whether you're on the fence about scheduling a procedure or nervous because you've already decided to proceed with one, I hope you'll watch this particular testimonial. This patient was quite nervous before her surgery, but was so thrilled at the outcome and the relative ease of the procedure that she wanted to share her experience with everyone!  I occasionally ask patients to speak about their results, but it is certainly less common for a patient to ask if they can give a testimonial! While every patient's experience will be slightly different, if you're afraid of eyelid surgery this testimonial is worth a listen.
Read More →