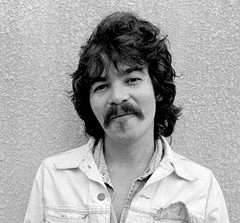 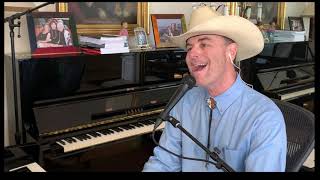 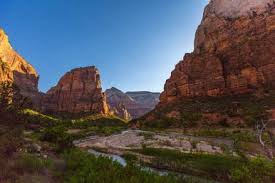 The first version of Red River Valley was probably written by someone in 1870 in the Canadian West, the actual location of the Red River Valley. Although by then part of the cowboy music DNA, one of the earliest versions was sung by Gene Autry in 1936 in the film of the same name. Autry (known as ‘The Singing Cowboy’) was one of the most important pioneering figures in the history of country music, considered the second major influential artist of the genre's development after Jimmie Rodgers. Everyone should listen to this song (check out Autry’s version on YouTube) or, in this case, at least see the lyrics of this song once in their life. What a great song of unrequited love. You can just imagine ‘ol Slim out on the trail by the campfire with a million stars above and the valley spread out below, thinking about the girl who he’d probably never see again.  What a classic! This is dedicated to Stacey R. Enjoy! Dr. Weiss Bosendorfer piano sound - For this recording I’m playing a Yamaha Clavinova – which has the same keyboard action as a traditional acoustic piano, but there are no strings. Pressing a key activates (in [...]
Read More → 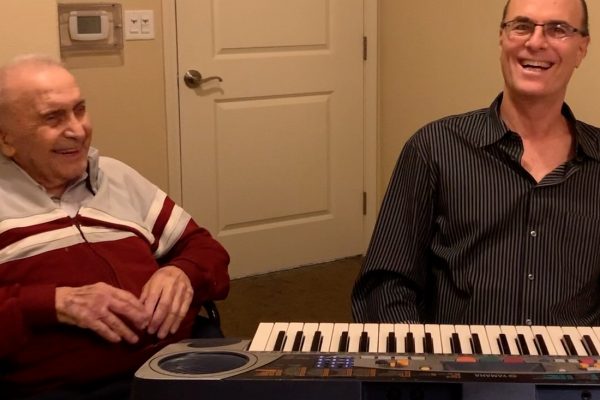 South of the Border: A musical house call The other evening I was visiting with my good friend and patient Stephen.  We enjoy sharing music together. “South of the Border" is a popular song describing a trip to Mexico, written by Jimmy Kennedy and Michael Carr and published in 1939 for the film of the same name starring country star Gene Autry. Great song! Such imagery and pathos! I would add that I’m always humbled by the fact that, besides being a great crooner, Stephen is one of the greatest chemists of his generation, and (among many other things) was the head scientist in charge of making sure that the thrusters worked for the first NASA landing on the moon!  At 99 and still going strong, Stephen is an example for all of us. Enjoy, Dr. Weiss PS Be sure to listen for our vocal duet at the 2 minute mark!
Read More → 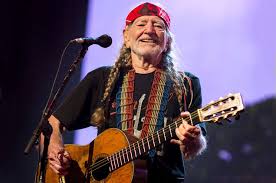 On This Day (October 16, 1961) 58 years ago Patsy Cline released her version of the Willie Nelson penned song ‘Crazy’ for which she has since been associated.  Cline's version is No. 85 on Rolling Stone's list of The 500 Greatest Songs of All Time. The fact that it has been covered by so many others speaks to its universal appeal. It’s hard to think of a more representative classic country song that illustrates the overall power, emotion and simplicity of these songs.  When I was recording this one I must have played it dozens of times after the recorded first take because of the pleasure I felt in listening to the chord progressions, versions of which we’ve heard so many times before.  This song is like a musical security blanket. Dedicated to Ken Burns for his work on the documentary ‘Country Music’ airing on PBS.  If you haven’t seen it yet, it’s really amazing. For instance, did you know that Minnie Pearl from the Grand Ol’ Oprey - the woman with the price tag on her hat - was putting us on all that time? She was the opposite of the hillbilly backwoods persona that she displayed onstage! Enjoy, [...]
Read More → 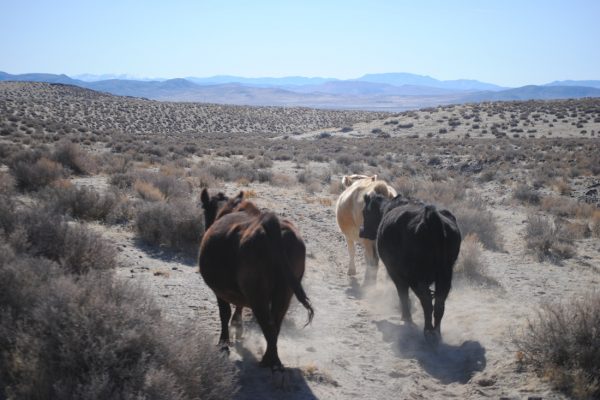 Home on the Range

OK, here’s an oldie but goody. Who doesn’t know and love this song!   In 1872, Home on the Range was composed by Daniel E. Kelley with the lyrics by Brewster M. Higley. It was originally distributed as a poem, "My Western Home",  but is now regarded as the unofficial anthem of the American West. Home on the Range was adopted by ranchers, cowboys, and other western settlers throughout the past few generations. Of interest, Home on the Range originally didn’t have even include the words “on the range”, but over as time went on, the phrase was adopted into the song title. Notable versions include ones by Bing Crosby, Ken Maynard, Frank Sinatra, Pete Seeger, Gene Autry, and Burl Ives, among others.  So sit back, relax, and enjoy this western original. Dr. Weiss Bosendorfer piano sound - For this recording I’m playing a Yamaha Clavinova – which has the same keyboard action as a traditional acoustic piano, but there are no strings. Pressing a key activates (in this case) a sound which was sampled from a Bösendorfer Imperial Concert Grand piano. Try listening to it with a good set of headphones! It sounds better than any piano I've ever owned!!
Read More → 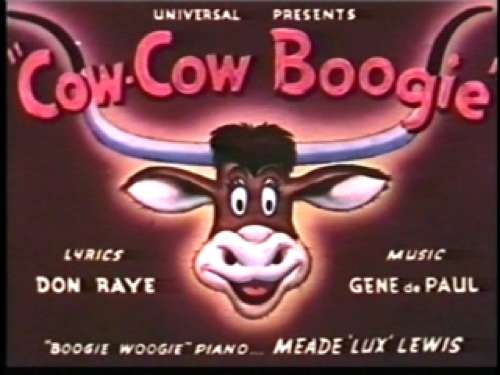 On This Day (March 16) in 1909, Don Raye was born, who wrote the music for ”Cow Cow Boogie (Cuma-Ti-Yi-Yi-Ay)”, a "country-boogie"-style blues song utilizing the folklore of the singing cowboy in the American West. In the lyrics, the cowboy is from the city and tells his "dogies" (motherless calves) to "get hip." The lyrics were written by Benny Carter and Gene De Paul. The song was written for the 1942 Abbott & Costello film Ride 'Em Cowboy, which included Ella Fitzgerald in her first film role (a minor one). The first recording was by Freddie Slack & his Orchestra, featuring vocalist Ella Mae Morse in 1942. The record was just the second release by Capitol Records and their first million-seller/ number one on the charts record. Morse learned the song from hearing Ella on a soundtrack she had acquired, even though the song had been cut from the movie! Benny Carter, a pioneer on the alto saxophone, was an American jazz saxophonist, clarinetist, trumpeter, composer, arranger, and bandleader. Carter had an unusually long career. He was perhaps the only musician to have recorded in eight different decades. This one’s dedicated to my friend and patient Barbara J. See Ella [...]
Read More →