In keeping with the continuing ’On This Day’ theme, today’s my birthday (April 15), so today I’d like to share with you a piano version of the song that I wrote which inspired me to found One World Sight Project, Inc., a 501.c.3 charity devoted to raising funds to cure needless blindness around the world.  This song is dedicated to the tens of millions of needlessly blind people in the world who could be permanently cured with a simple 20 minute cataract operation that in many cases costs as little as $20! This performance is dedicated to Stevie Wonder, Nelson Mandela, Bob Welsh MD, and  David Paton MD, who have all helped with their personal encouragement, advice and support.  You can visit One World Sight Project at http://www.endblindness.org  I hope you like it. Dr. Weiss PS Here is a vocal version of One Spirit - sung, arranged and performed by my good friend Jimmy Hopper (I also call him “the voice!”) Thanks again, Jimmy. https://www.drweiss.com/wp-content/uploads/2018/06/One-Spirit.mp3 Bosendorfer piano sound - For this recording I’m playing a Yamaha Clavinova – which has the same keyboard action as a traditional acoustic piano, but there are no strings. Pressing a key activates (in this case) a [...]
Read More → 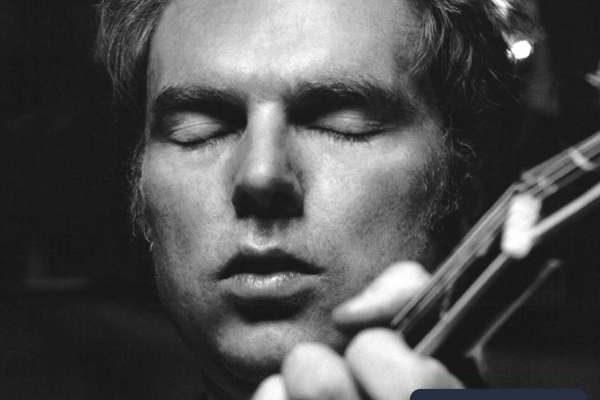 Have I Told You Lately

"Have I Told You Lately" is a song by Northern Irish singer and songwriter Van Morrison for his nineteenth studio album Avalon Sunset (1989). C’mon, this has to be one of the best love songs ever, by one of the best singer songwriters! Clocking in at 1:20 (despite a dropped verse), this is not quite a Weiss Music Minute. I guess there was just too much love in this song to be contained in 60 seconds. This version is dedicated to my wife, who first turned me on to Van Morrison, on her birthday (today). More than 27 years ago, I surprised her with an intimate surprise party wedding (a story for another time.) I had produced a multi-track recording of me playing this song as we walked down the aisle (on a cassette!)  I still never get tired of playing it. Bosendorfer piano sound - For this recording I’m playing a Yamaha Clavinova – which has the same keyboard action as a traditional acoustic piano, but there are no strings. Pressing a key activates (in this case) a sound which was sampled from a Bösendorfer Imperial Concert Grand piano. Try listening to it with a good set of headphones! It sounds better than [...]
Read More → 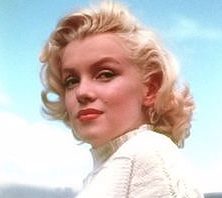 Candle in the Wind

"Candle in the Wind", written by Elton John, was released on this day (February 4) in 1974. It was written about the late Marilyn Monroe, famed Hollywood actress and pin-up model of the 1950s. The opening line "Goodbye, Norma Jean" refers to Monroe's real name, Norma Jean Baker. "Candle in the Wind 1997" or "Goodbye England's Rose" is a re-recording of "Candle in the Wind" as a tribute to Princess Diana. This version, released in 1997, was one of the best selling singles of all time and was produced by George Martin, of Beatles fame. This song was requested by and dedicated to my friend Heather B, as well as my partner in surgery, Jackie Smith, who recently saw Elton John in concert during his farewell tour! Enjoy! Bosendorfer piano sound - For this recording I’m playing a Yamaha Clavinova – which has the same keyboard action as a traditional acoustic piano, but there are no strings. Pressing a key activates (in this case) a sound which was sampled from a Bösendorfer Imperial Concert Grand piano. Try listening to it with a good set of headphones! It sounds better than any piano I've ever owned!!
Read More →